Aurora is delighted to be collaborating with Save the Children for such a worthy cause. Aurora has contracted nine local artisans in Freetown, of which seven are women, to produce the bracelets. In the beginning, Aurora invited artisans already working in the Sweet Salone project to compete and design a bracelet for the fundraising campaign. Hanna Samura, an artisan and saleswoman at the Lumley Beach Market in Freetown, designed the bracelet chosen for the campaign. Eight other artisans of the Lumley Beach Market were offered to join the production team. This work comes at a critical time for the artisans, as the rainy season of the summer months has just begun, when all regular business slows down significantly. Therefore, they were exceptionally excited to get this large order, which will generate a substantial income for the artisans at the Lumley Beach Market. 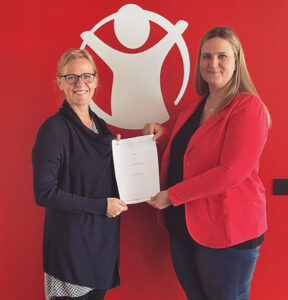 The work started with all the artisans coming together with Aurora and planning and discussing the production. 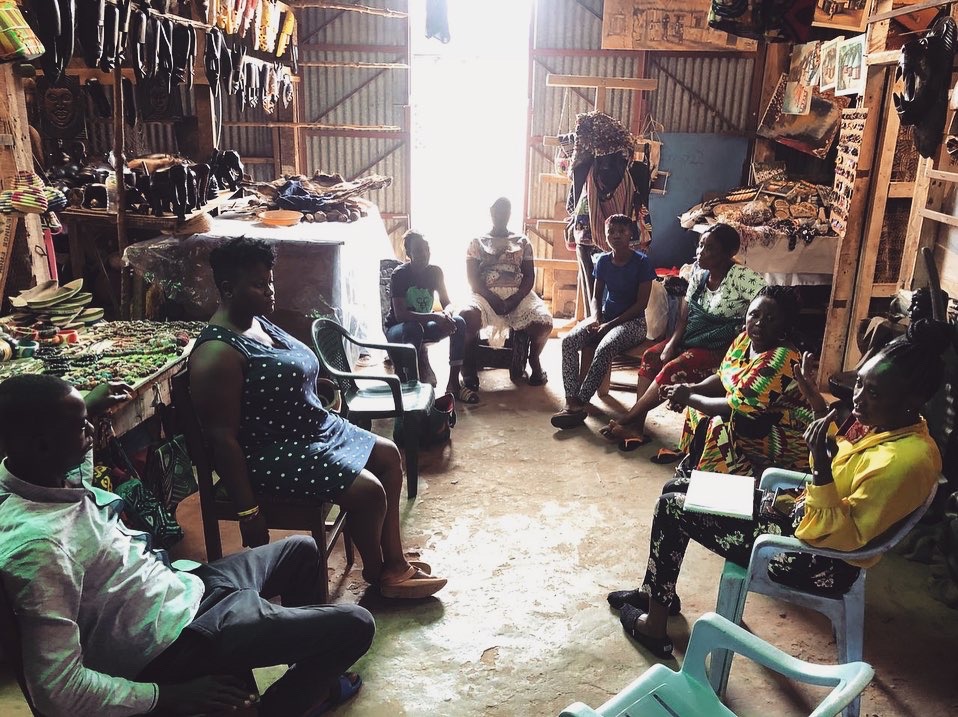