Over the past years the centre has received an upgrade in terms of renovation, new equipment such as a large oven and now has a fully operational team that is running the centre. With this new agreement, the focus for the upcoming year will be on updating the pottery centre with new equipment to improve and increase production processes, made possible through the support from Aurora Foundation as well as from funding that is provided by the Ministry of Foreign Affairs in Iceland. The following four years will consist of support provided by Aurora Foundation to assist the Lettie Stuart Pottery Centre with the aim to make the centre operationally sustainable in the future. 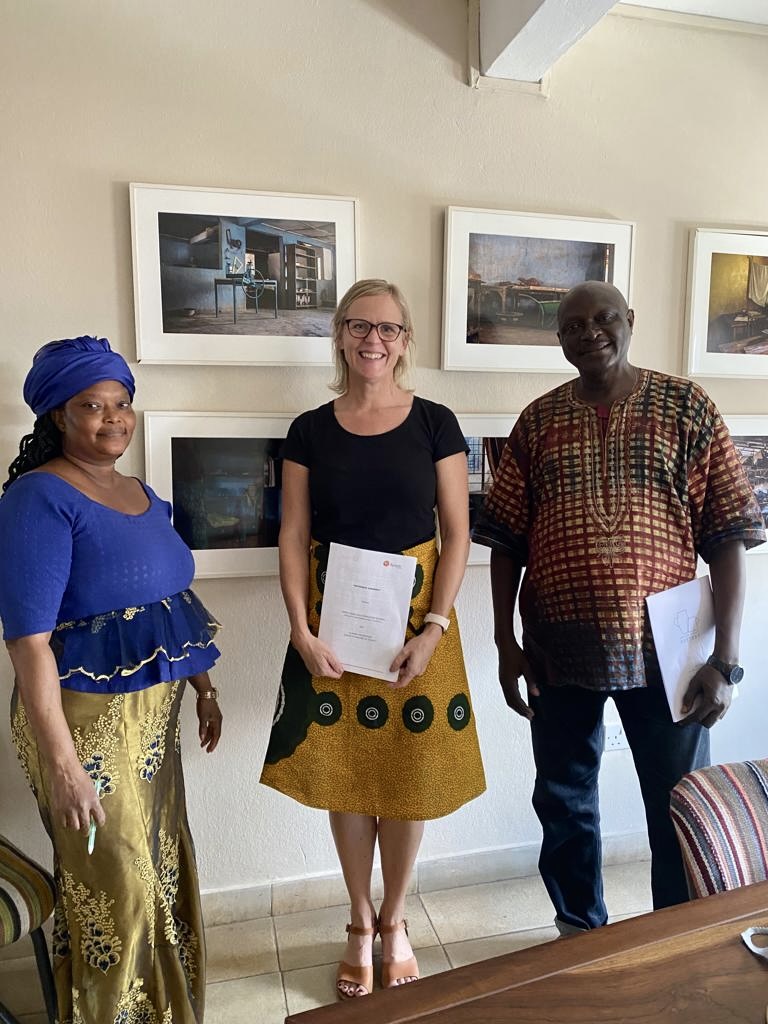 Christmas Market with Sweet Salone products in Freetown and Reykjavík

Formalising the collaboration with Innovation SL

Cohort 3 of the Pre-Accelerator Programme has graduated!