GUGUSAR, INGIBJÖRG TURCHI, SALÓME KATRÍN, SKOFFÍN, ULTRAFLEX and VOLRUPTUS received the Kraumur Music Awards for the year 2020. Our gratulations to all the winners! 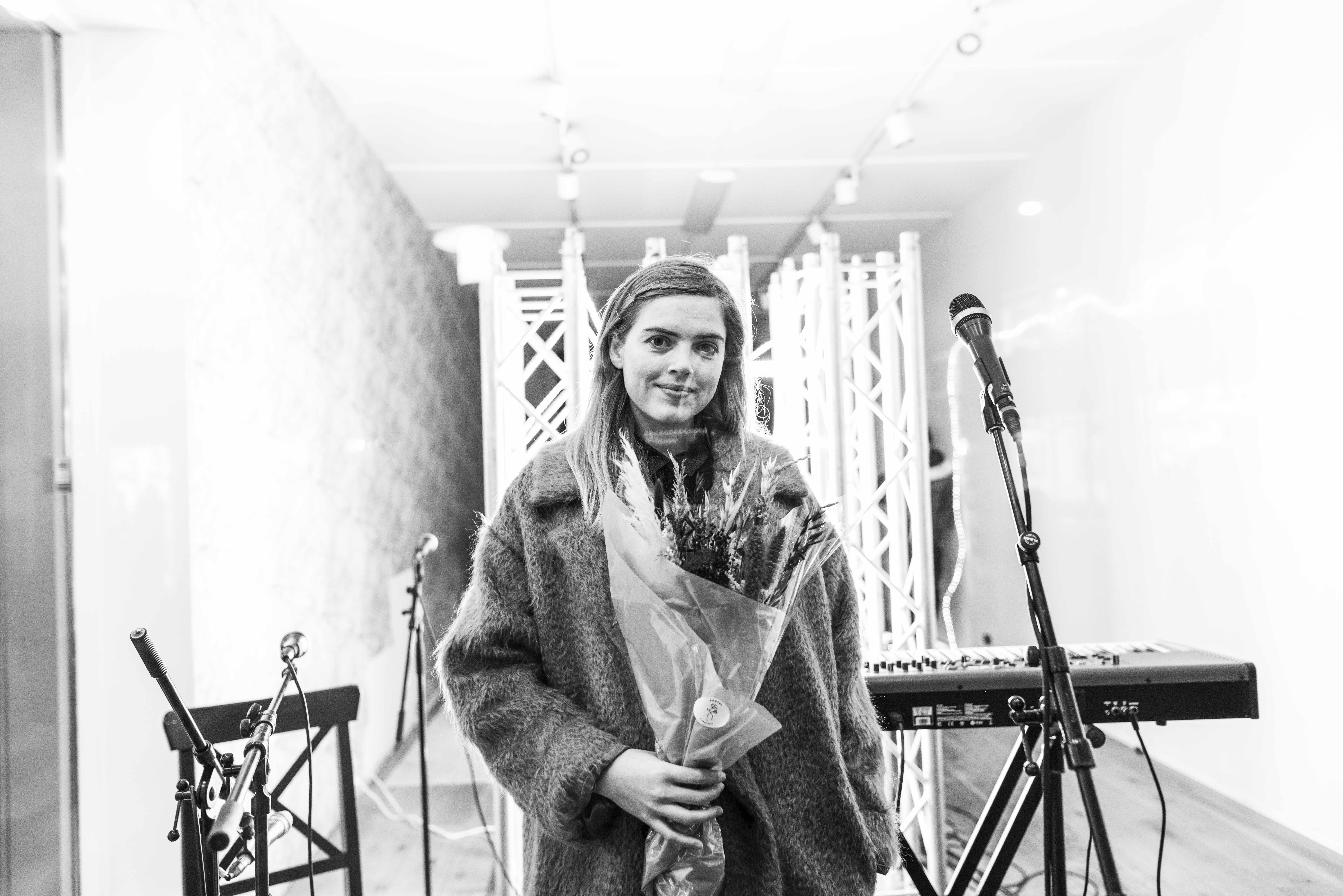 The Kraumur Music Awards were awarded for the 13th time in the middle of Laugavegur, Reykjavik´s main shopping street, last Thursday. Instead of traditional Award Ceremony indoors the awards were given outside in cooperation with a music series that will be on Laugavegur throughout December. 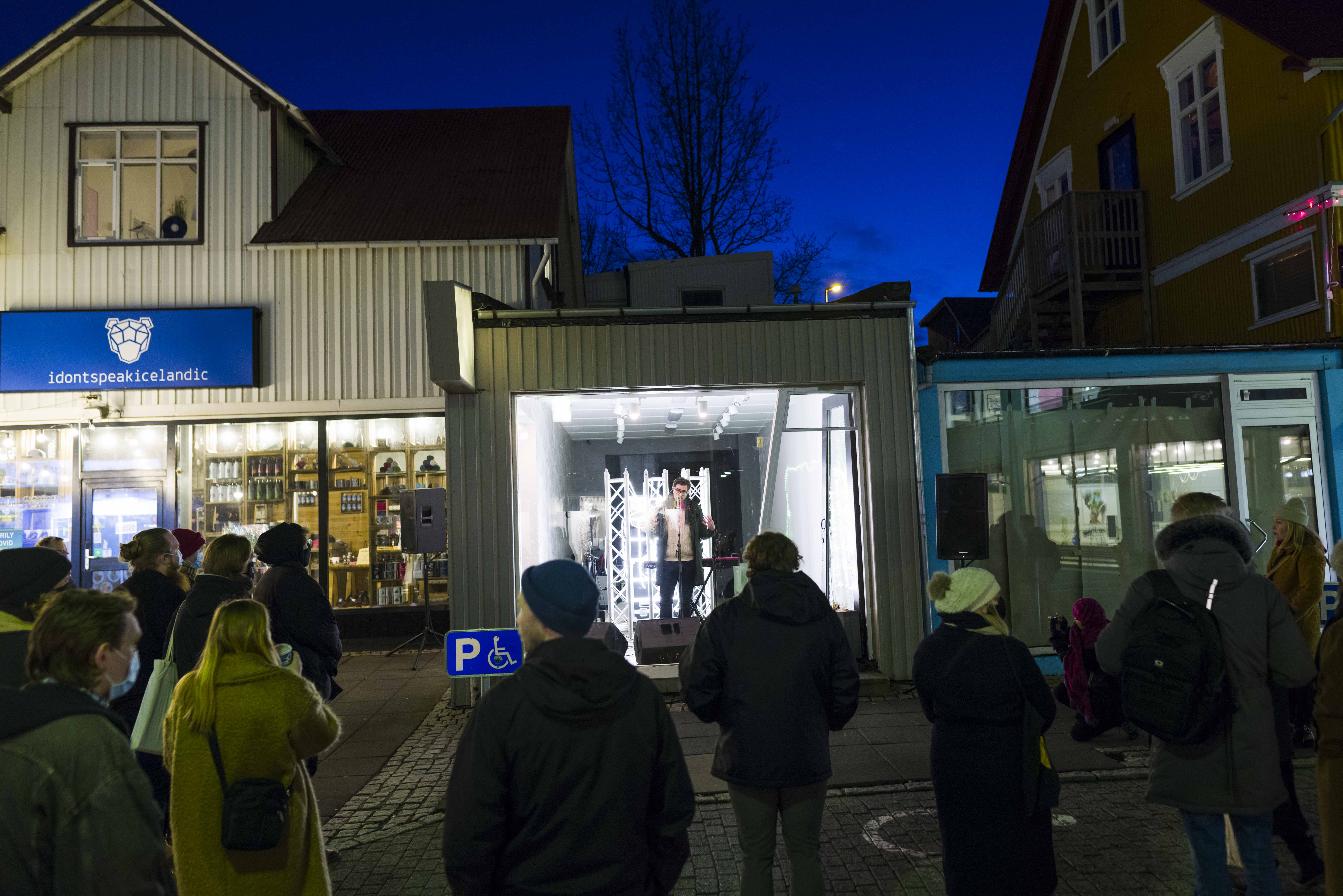 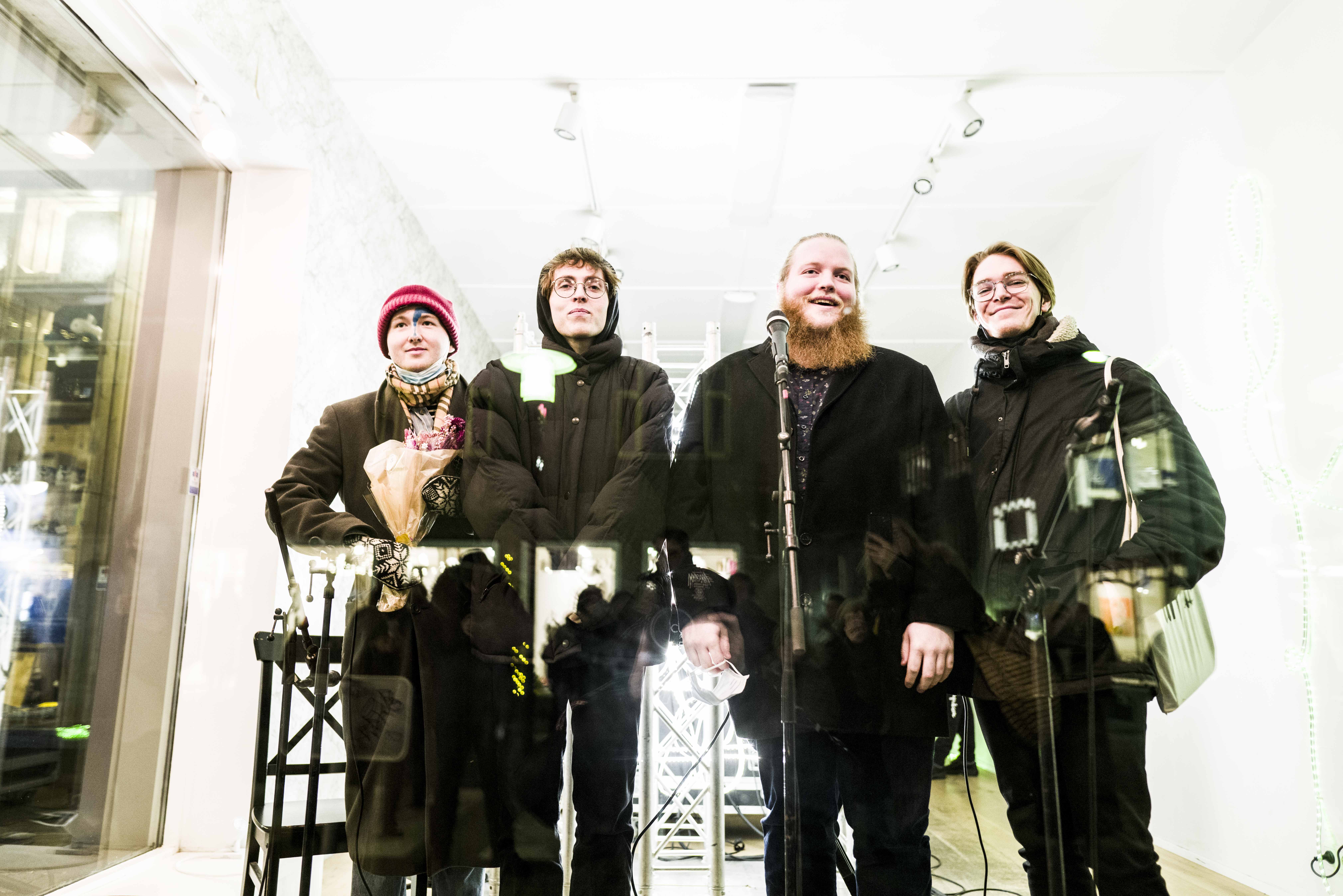 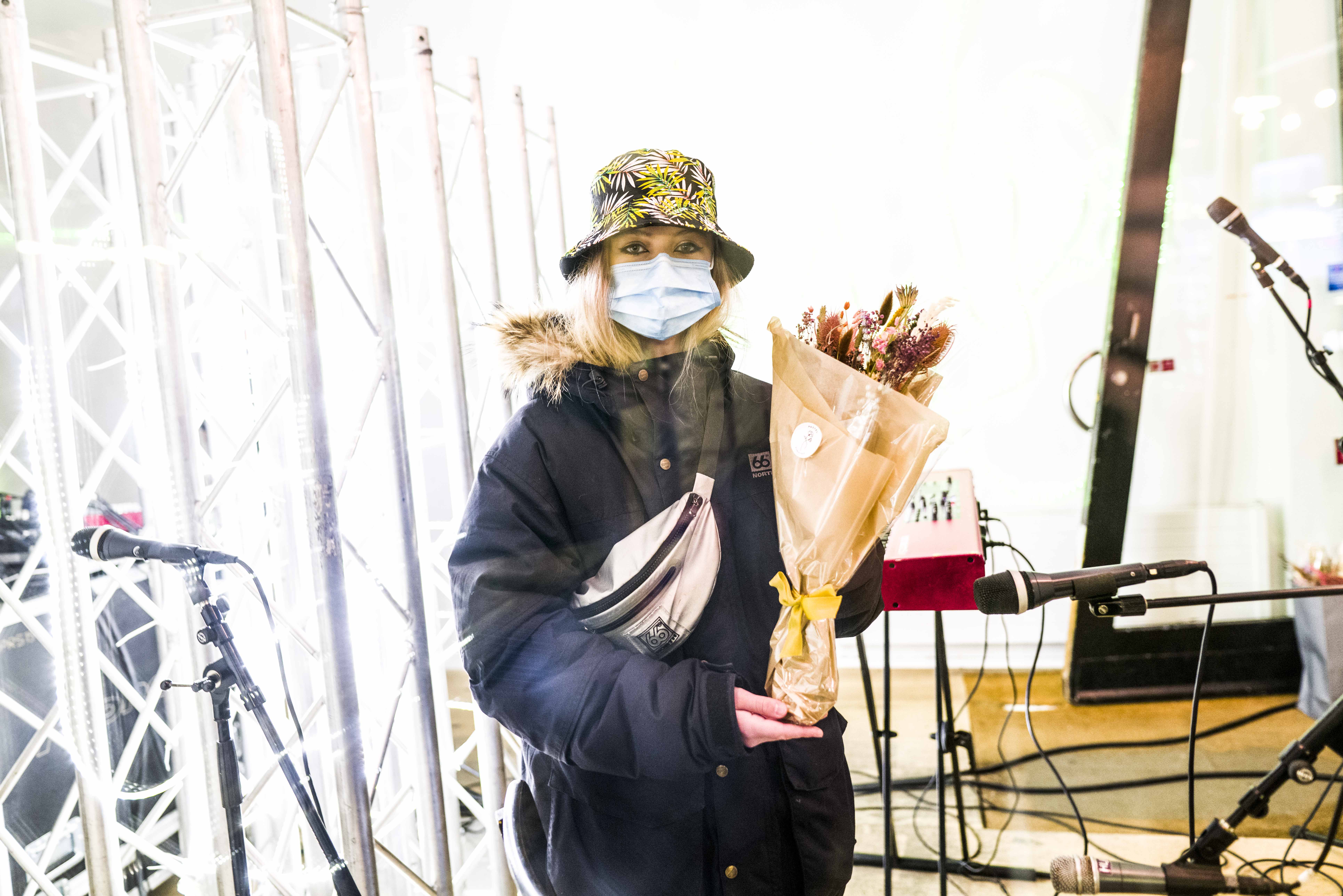 Salóme Katrín, one of the Musicians receiving the awards this year, who recently released her first Album, Water, performed during the ceremony. 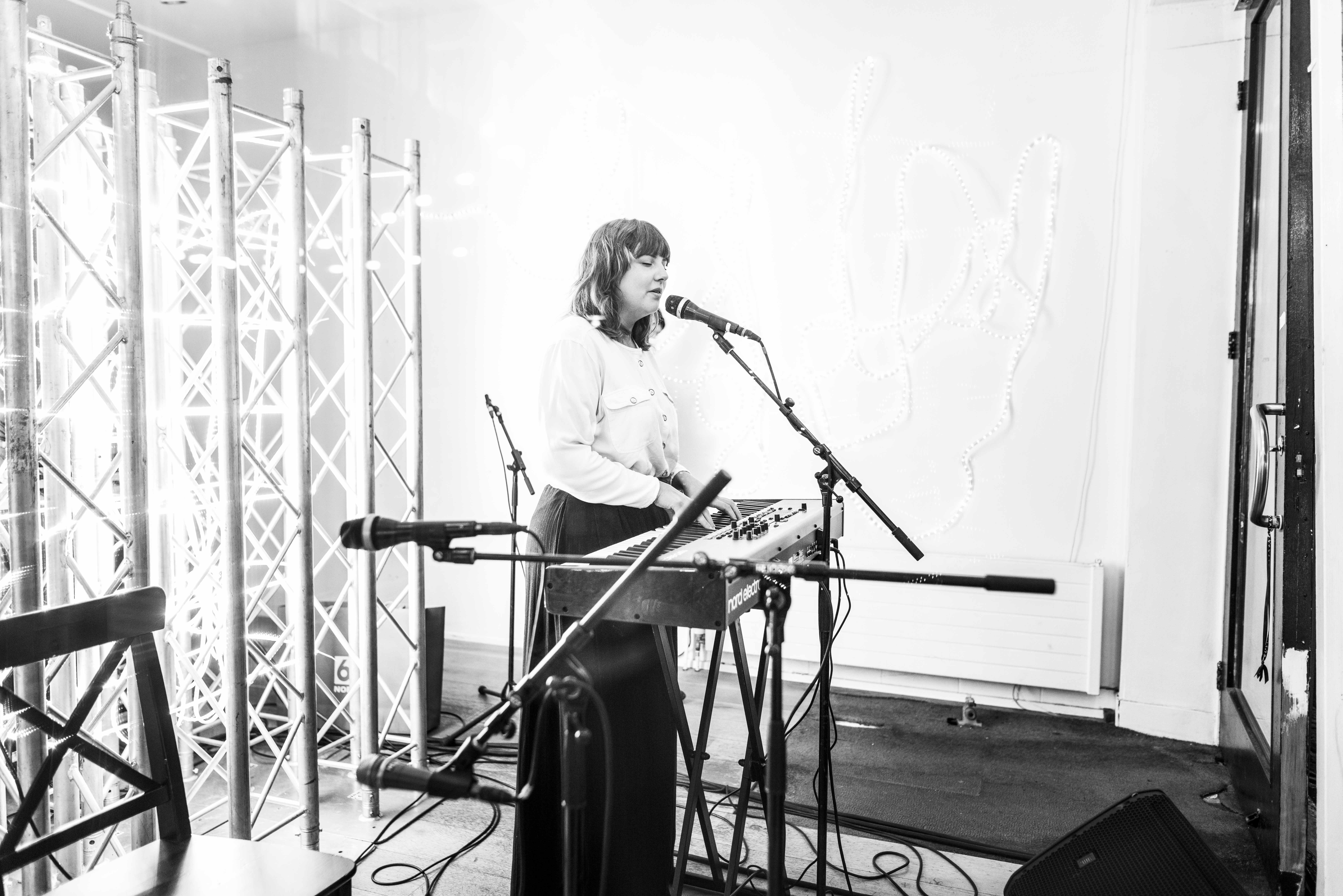 The Kraumur Music Award are given for Icelandic albums that are thought to have excelled during the year in terms of quality, ambitions and originality. Amongst musicians that have received the awards since we started giving them back in 2008 are: Auður, Cell7, Daníel Bjarnason, Hildur Guðnadóttir, Hjaltalín, Lay Low, Mammút, Ólöf Arnalds, Retro Stefson and Sóley.

A lot has been happening in the Icelandic music sceen during the year as the Panel reviewed 439 albums and releases in their quest to find the winners of the Kraumur Music Awards 2020.

The Kraumur Music Awards is one of Aurora Foundations projects.

The Kraumur Music Awards short list is chosen by a panel of 9 people that have extensive experience from the Icelandic music scene in one way or another. The panel in 2020 are made up of the following persons; Árni Matthíasson (chairman), Arnar Eggert Thoroddsen, Helga Þórey Jónsdóttir, Lovísa Rut Kristjánsdóttir, Maria Lilja Thrastardottir Kemp, Óli Dóri, Rósa Birgitta Ísfeld, Trausti Júlíusson and Þorbjörg Roach Gunnarsdóttir. 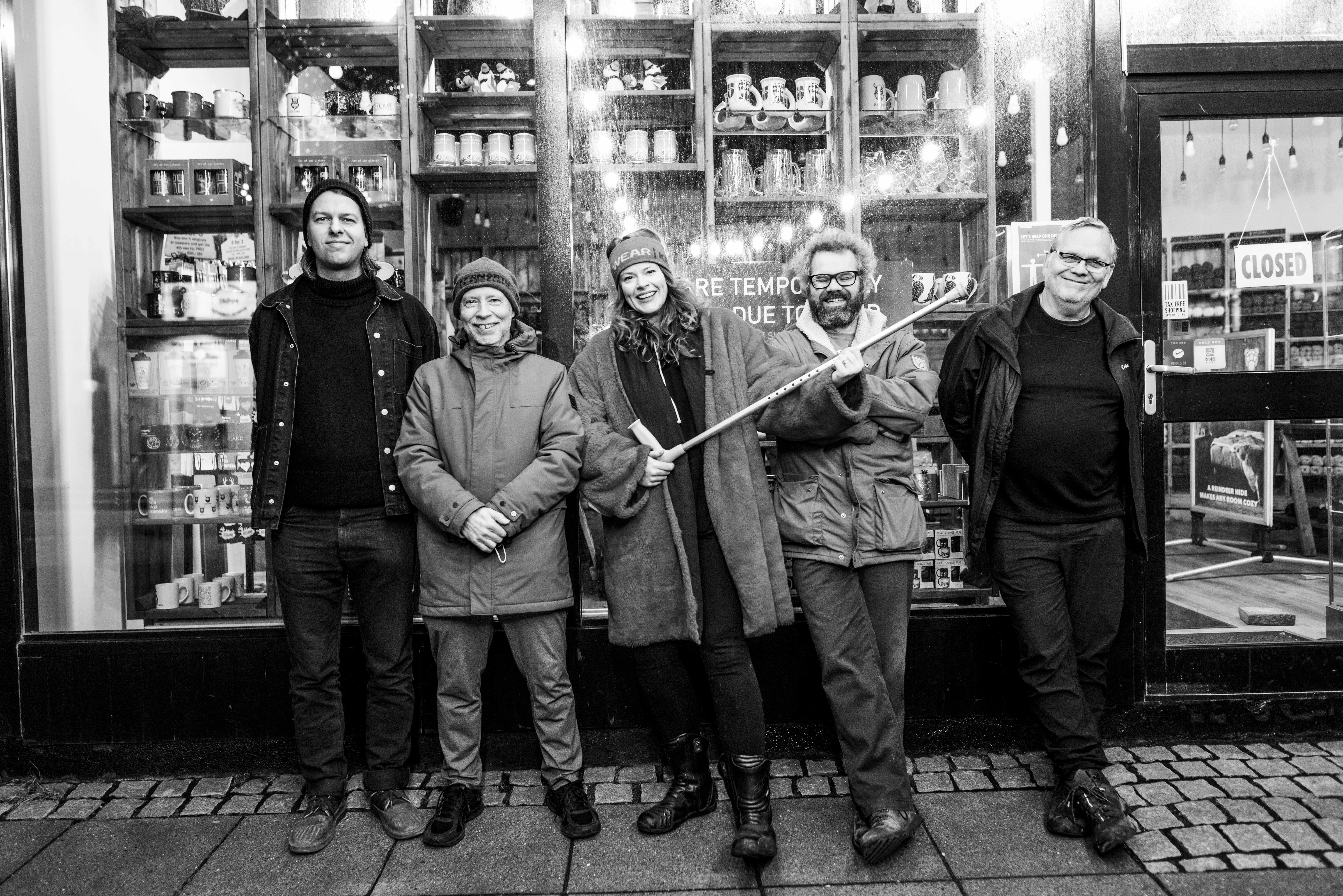 There is never a dull moment at the Lettie Stuart Pottery!