There is a thriving music industry in Sierra Leone, but in many cases, it is still in its infancy. The talent is there for sure, but the opportunities to perform, get exposed, and collaborate are few and far between. The radio stations are by far the most significant media to spread music in Sierra Leone. And an effective one as well as according to a survey from 2015, 81% of Sierra Leoneans have access to Radio, as opposed to only 16% having access to the internet. Furthermore, opportunities to get international exposure is limited, and to participate in large media service-providers like Spotify is limited as Credit Card ownership is extremely low in Sierra Leone. 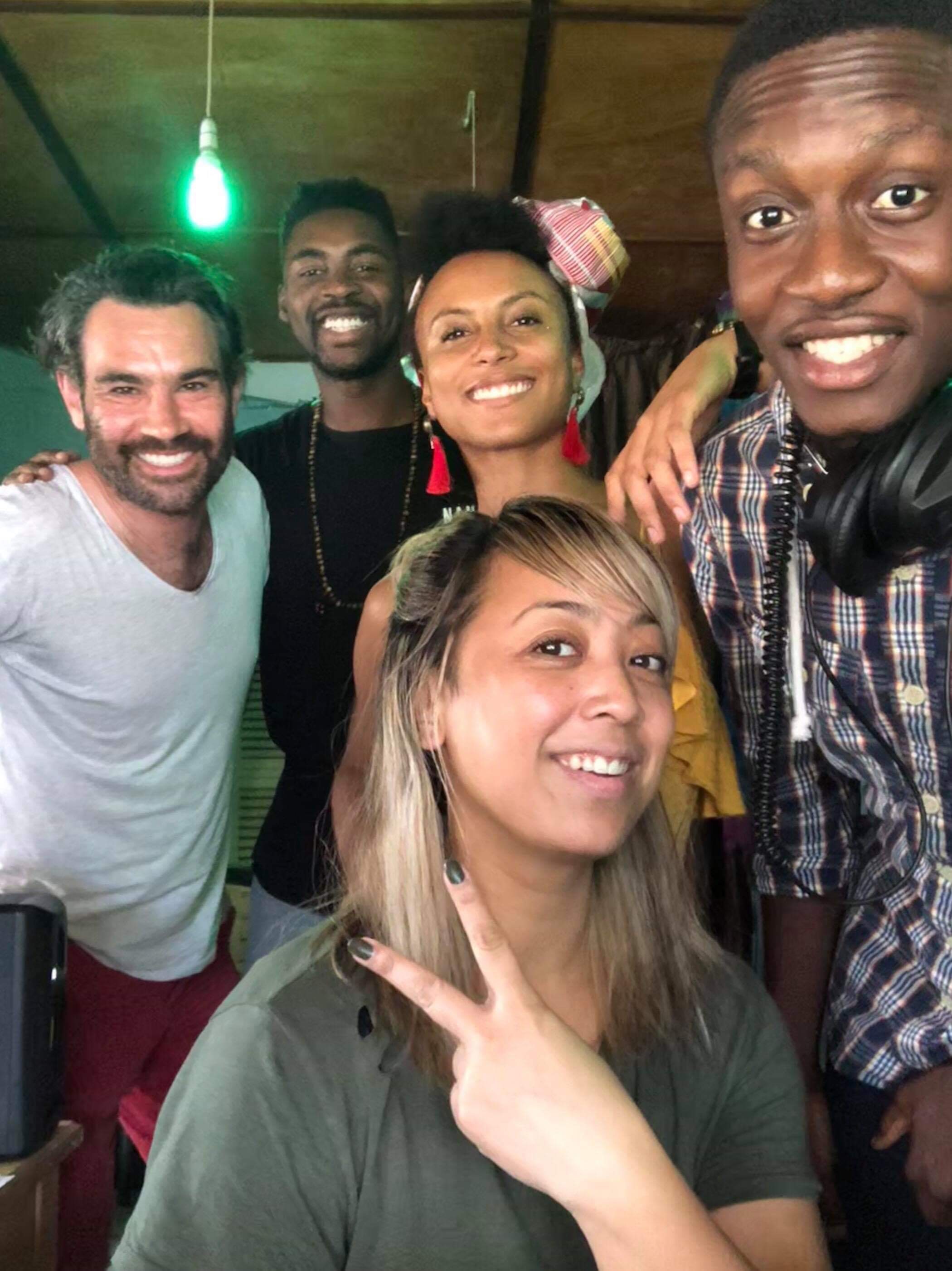 The first phase of the project brought a group of musicians from the UK, Sierra Leone, and Iceland together during a Music Writing Week. It took place at the end of October 2018, where the musicians spent a week in a guesthouse on the beach of Sierra Leone. 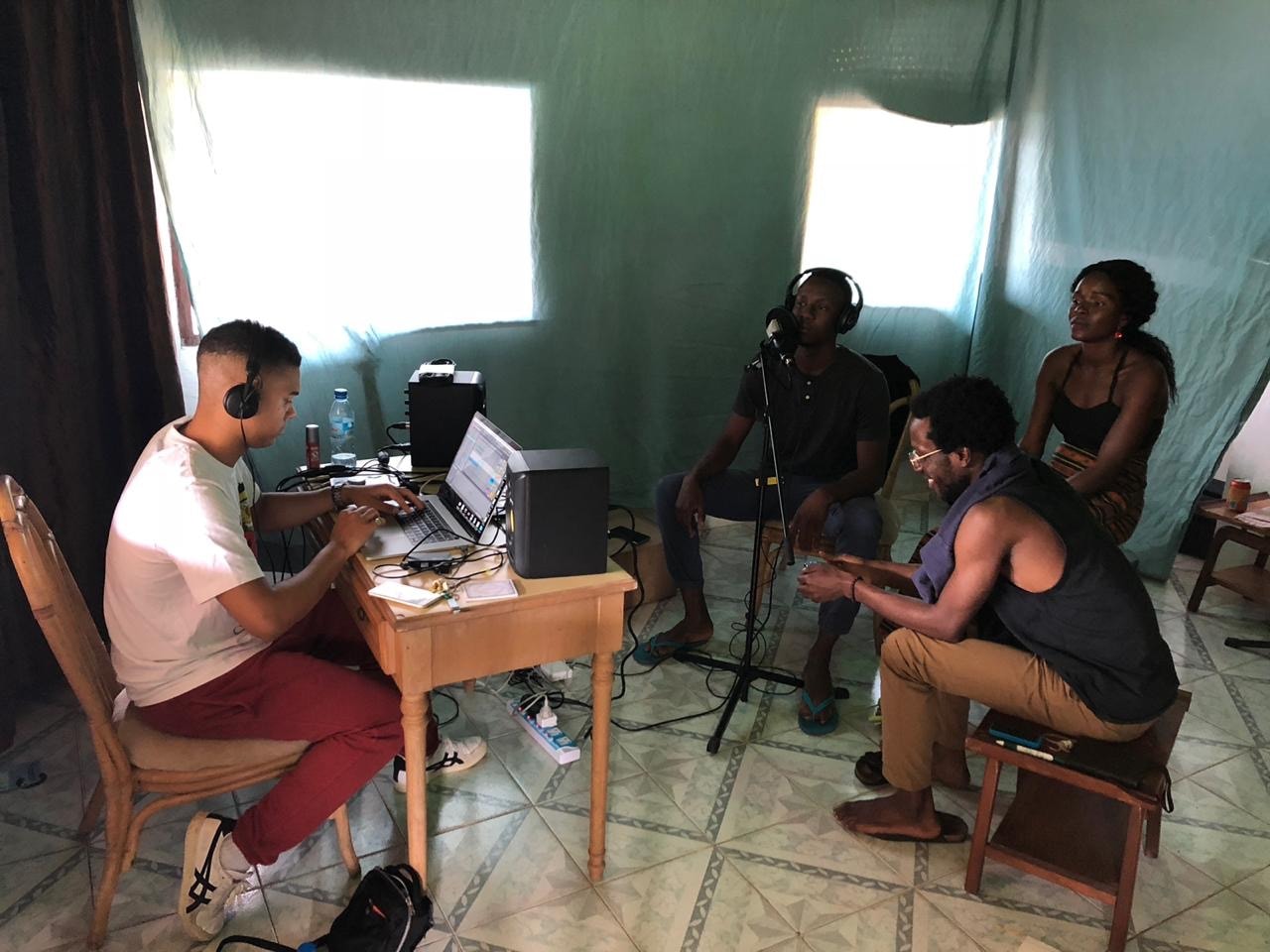 During the week, these different musicians from different backgrounds melted together and in a spur of few days made a whopping 22 new songs. 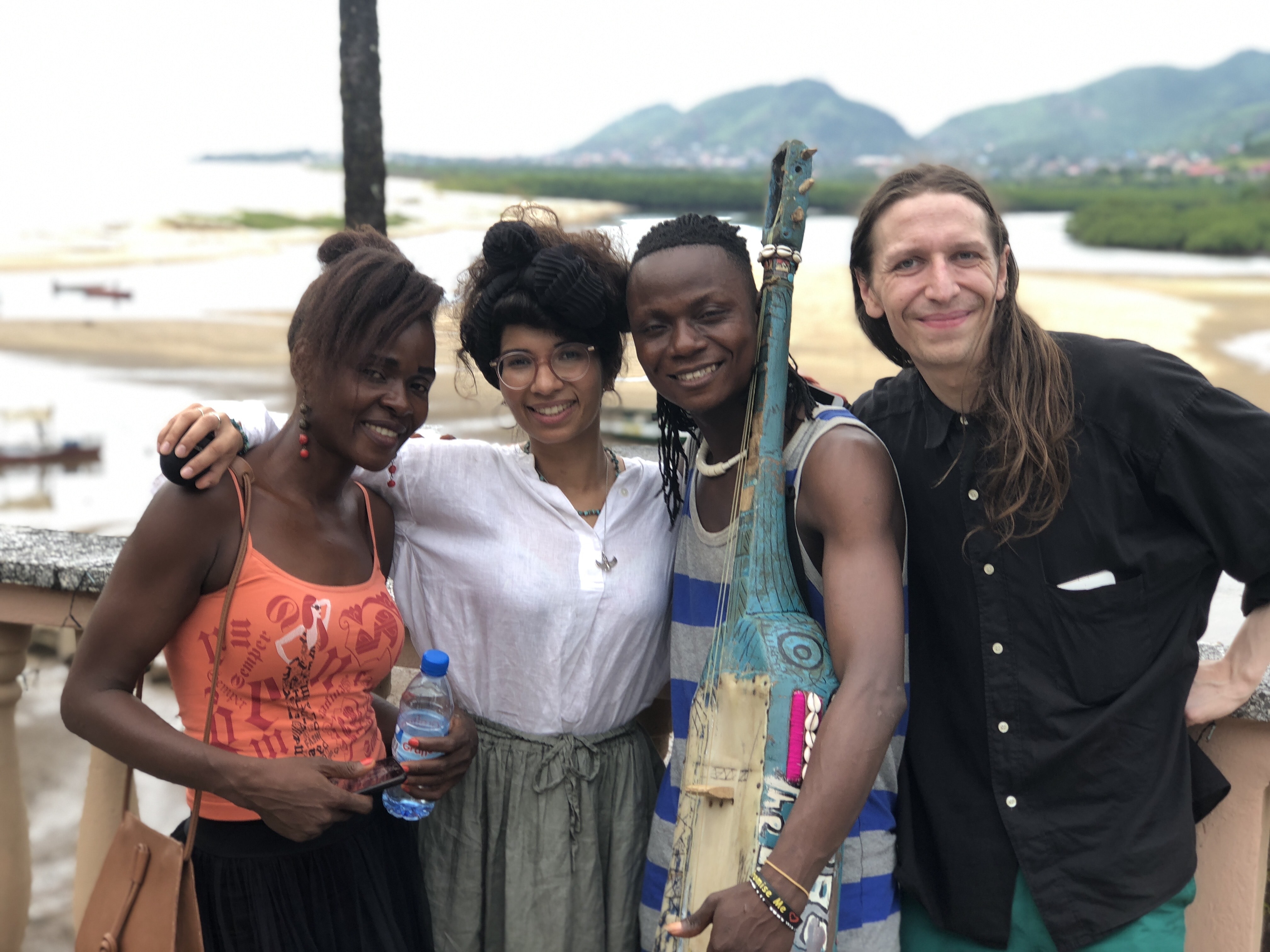 In addition, Aurora wanted to improve the image of Sierra Leone and promote tourism by increasing the scale and the international appeal of the Freetown Music Festival by including a wider range of artists and arts to the program. 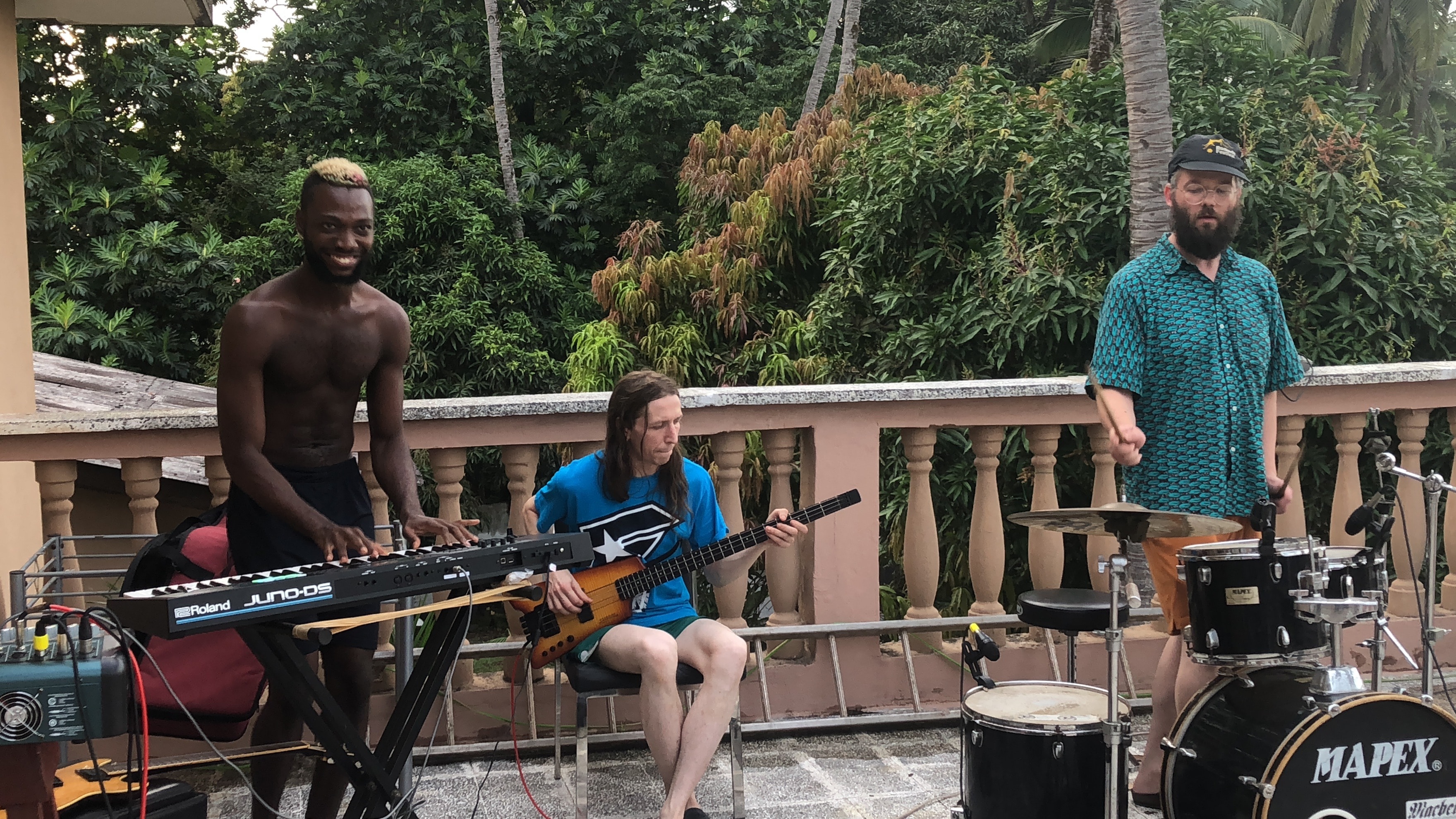 Hence, Aurora invited the Musicians from Iceland and the UK back to Sierra Leone in March 2019 to play at the Freetown Music Festival. The musicians had the opportunity to finally play live some of the fantastic songs written during the Music Writing Week but also to play their own music. 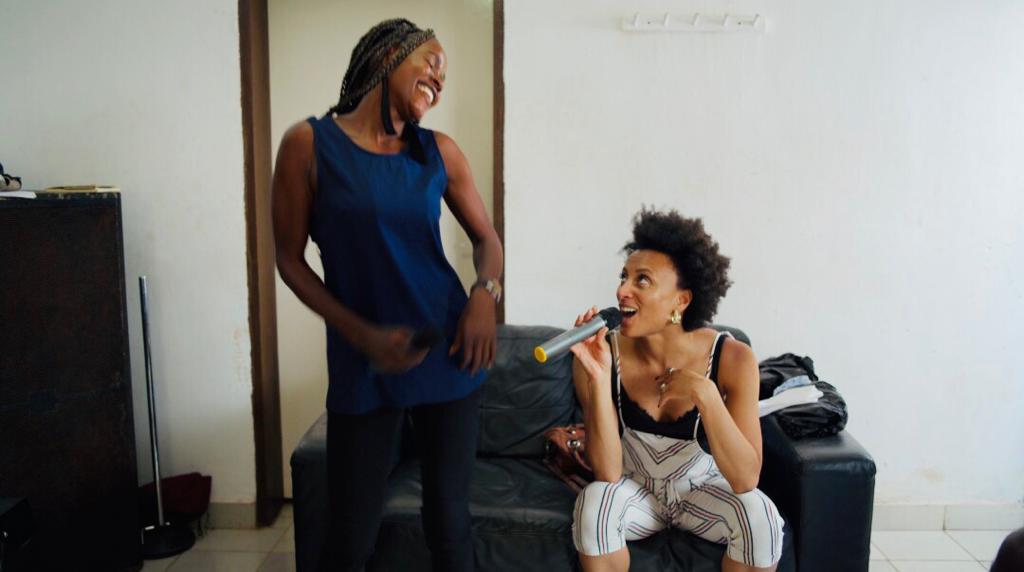 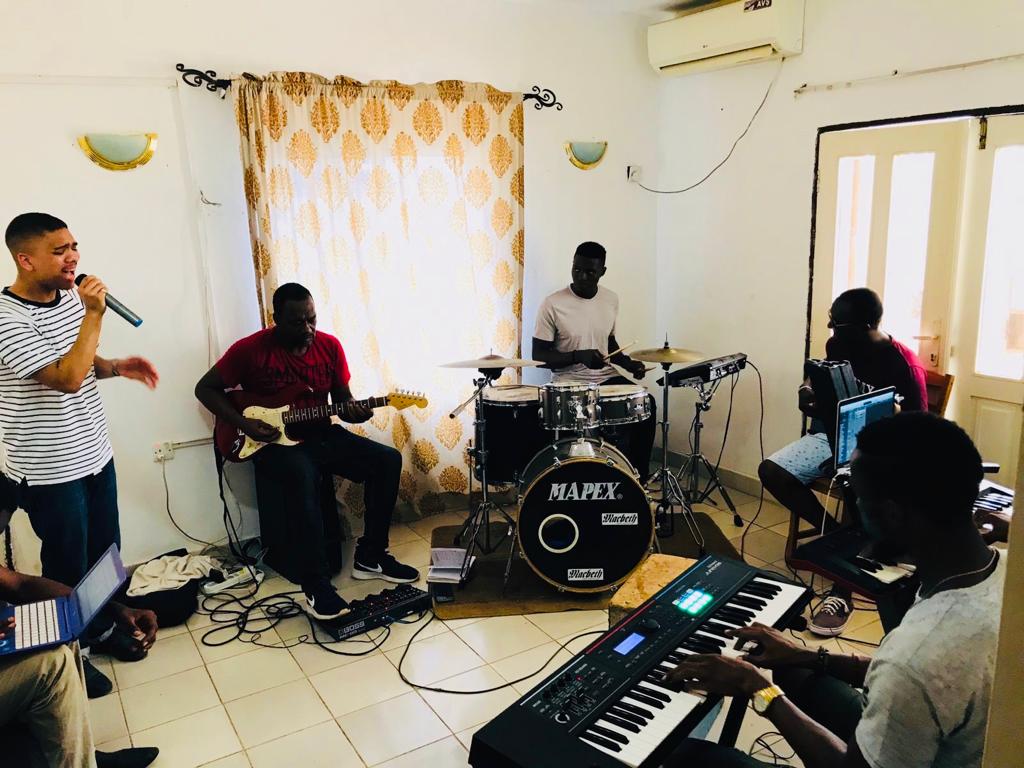 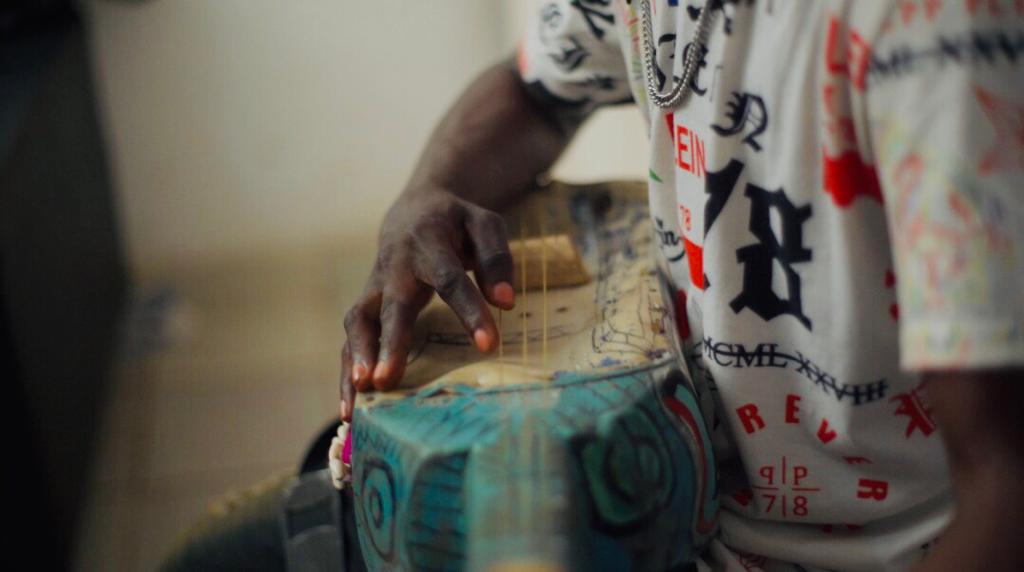 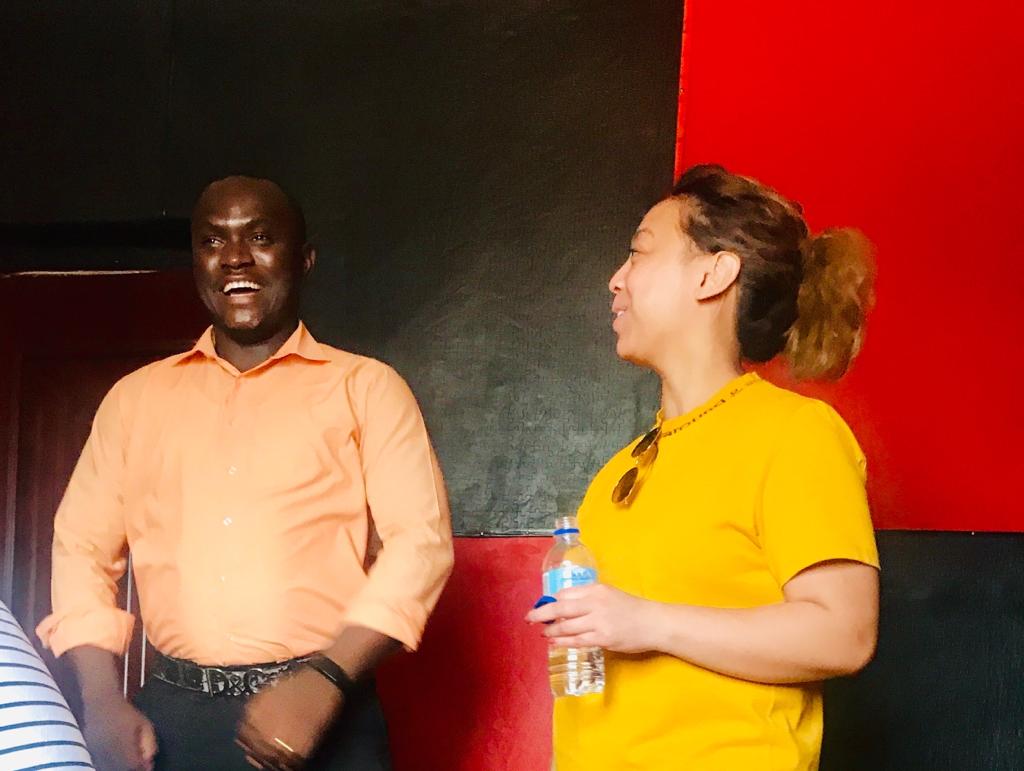 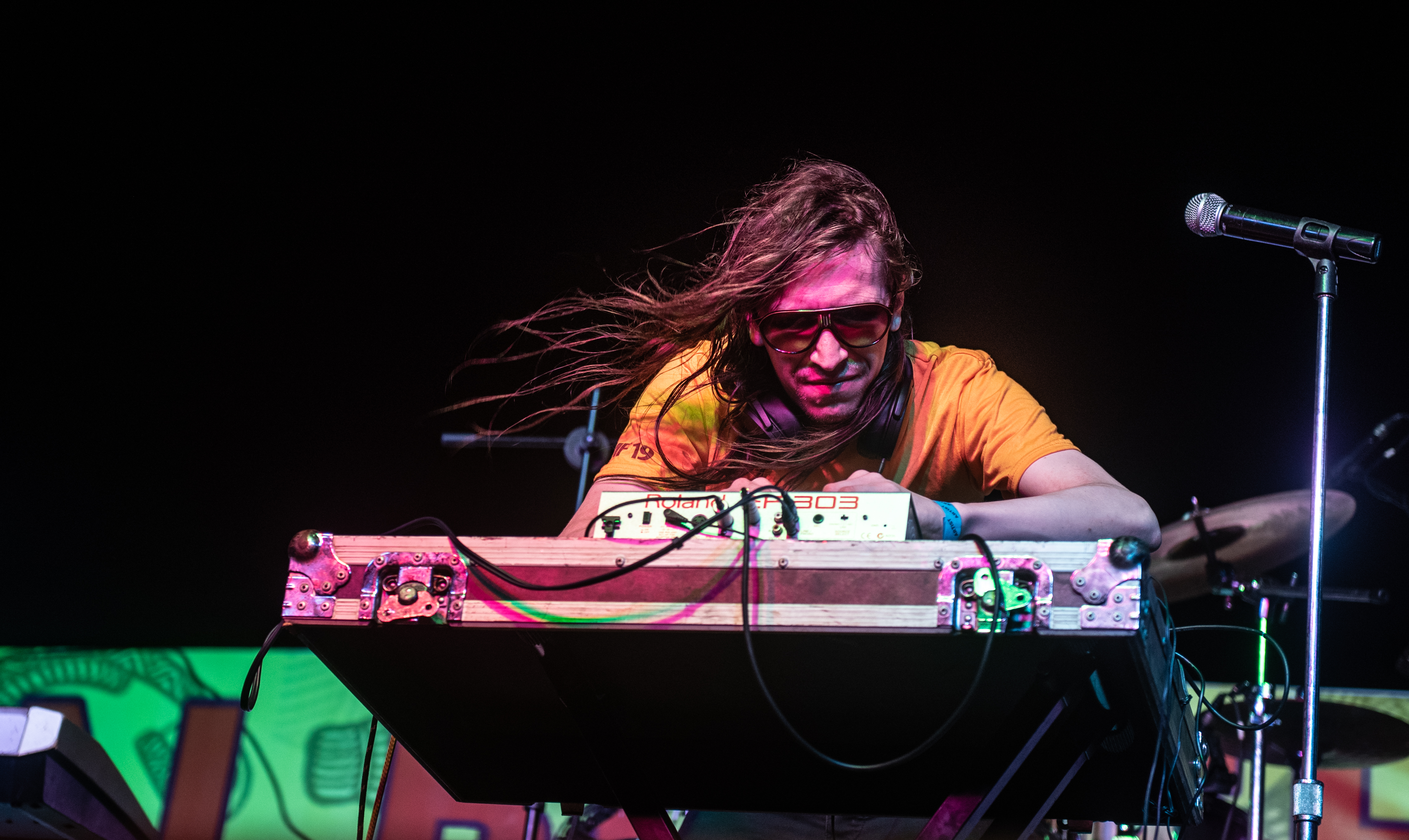 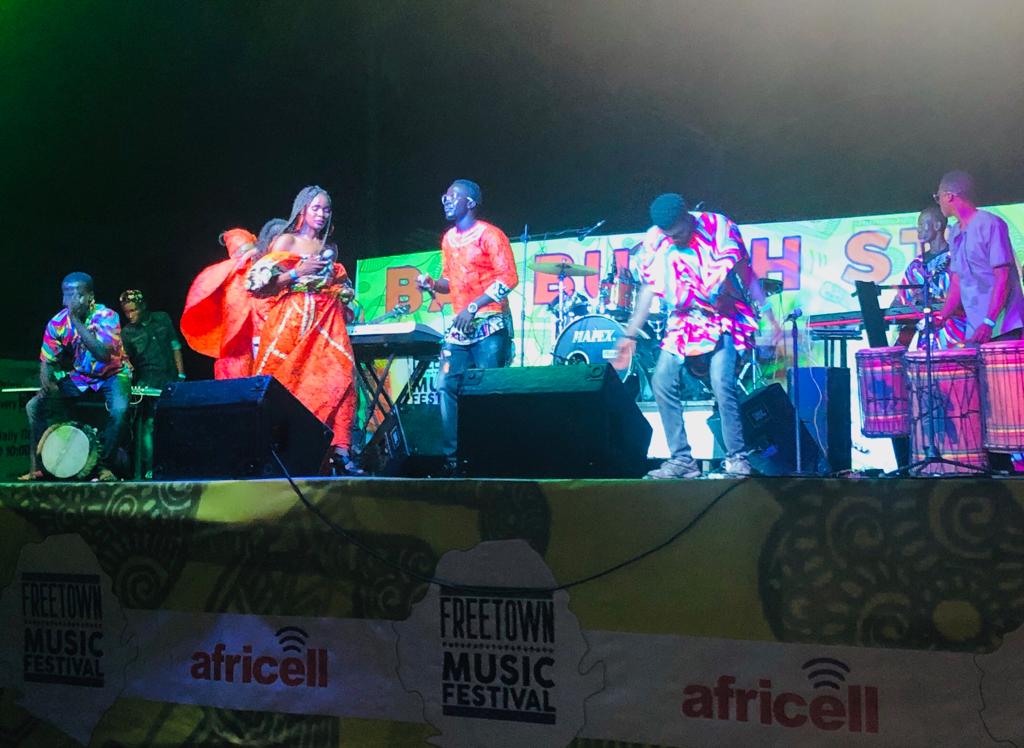 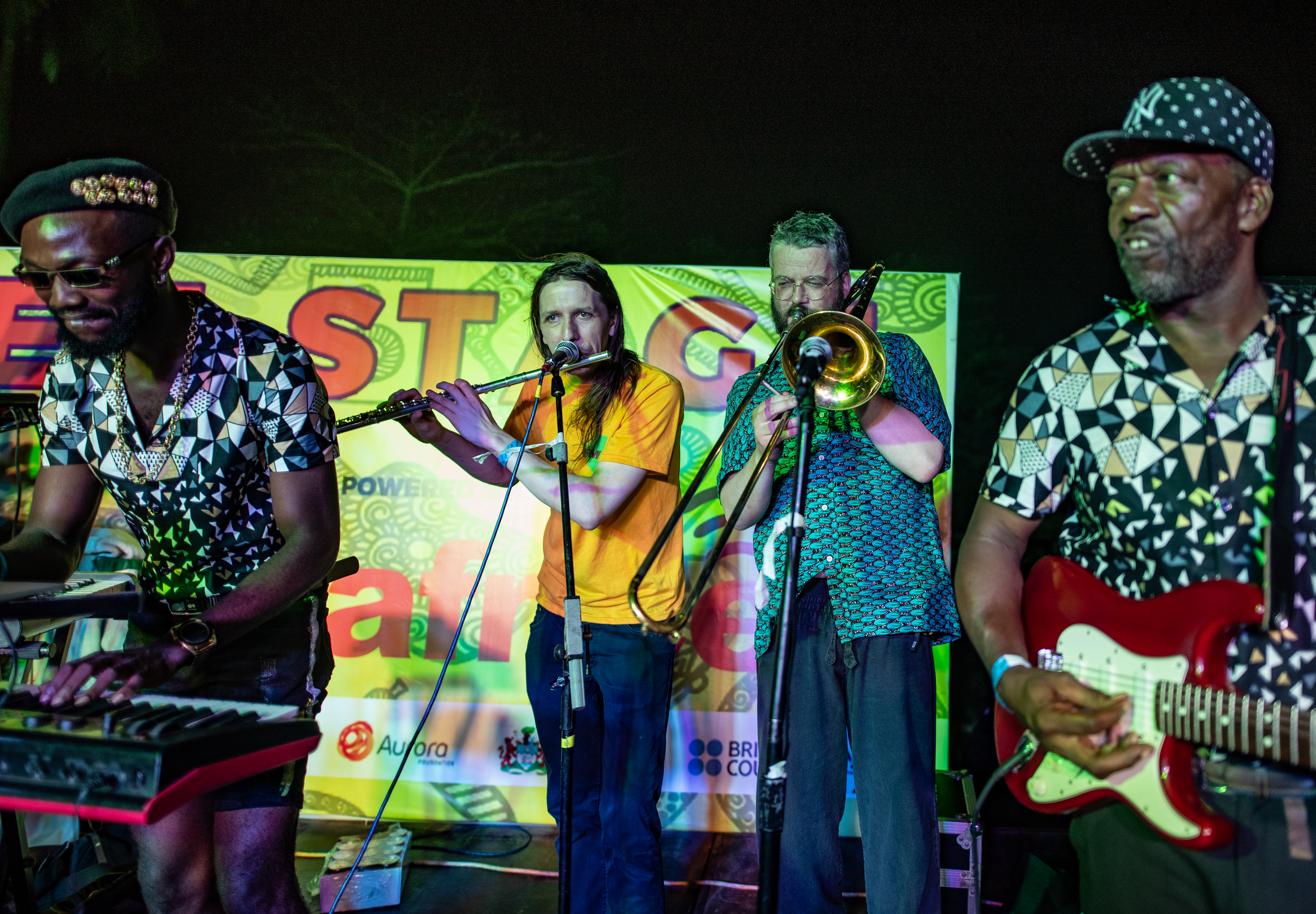 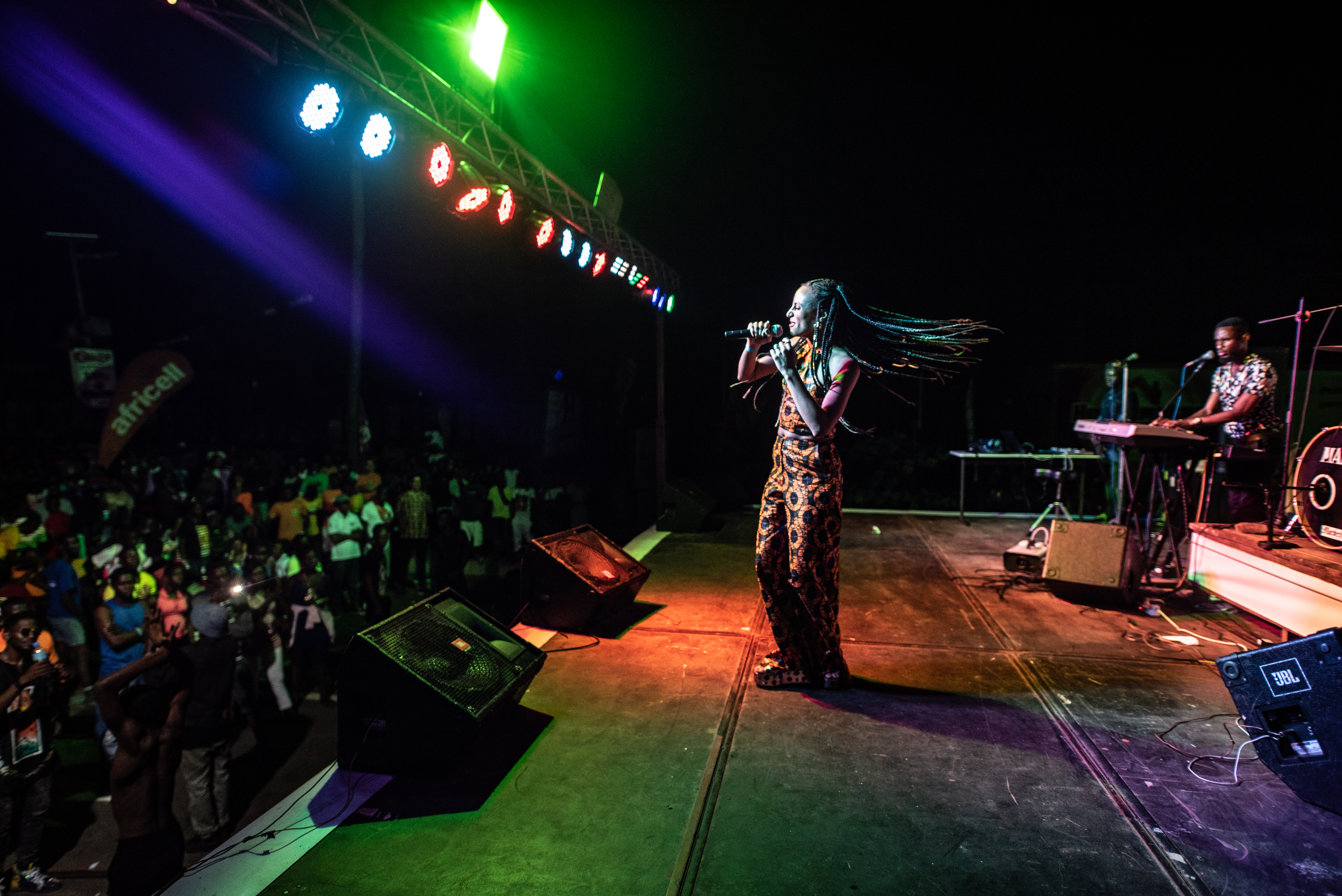 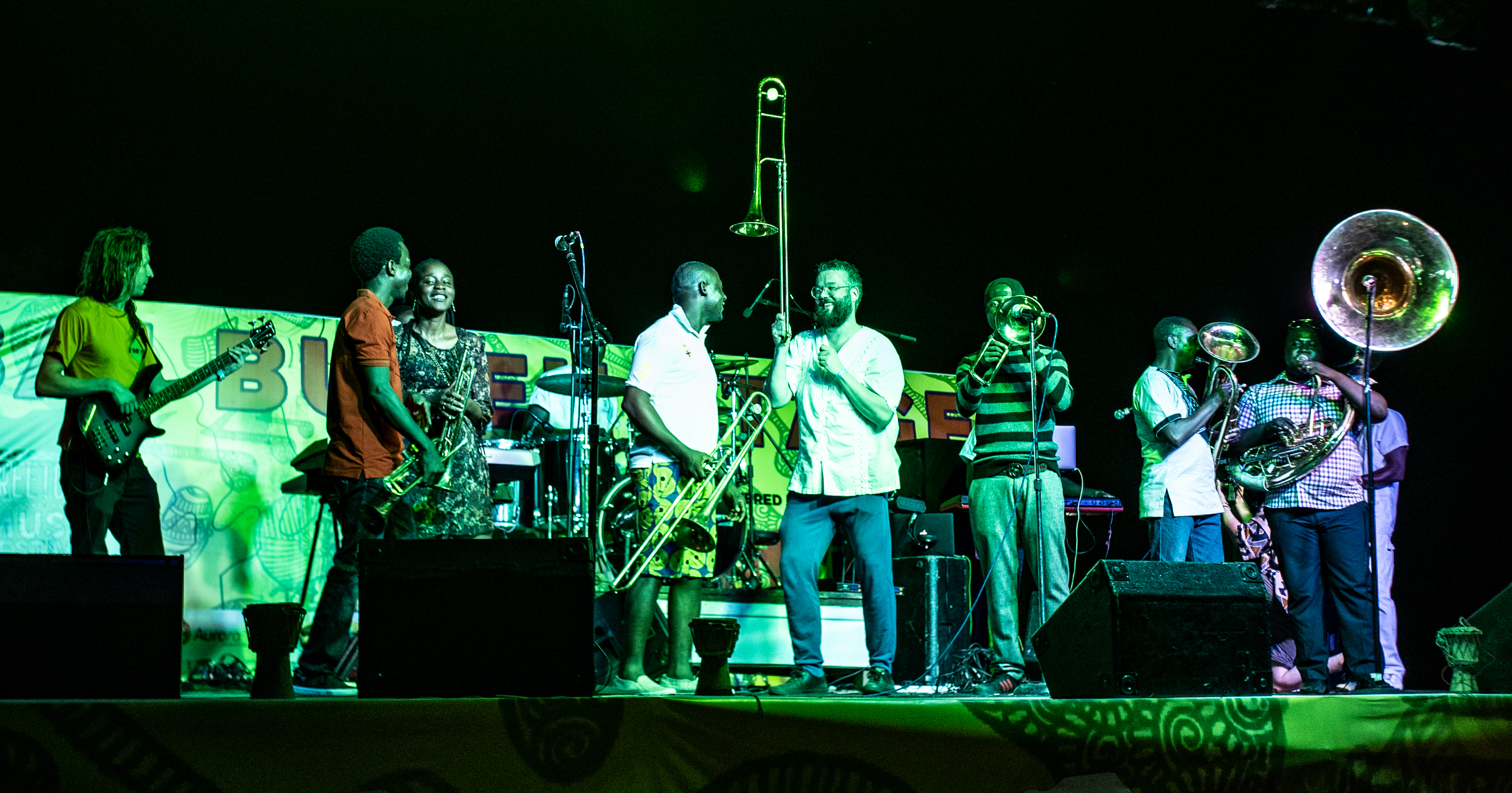 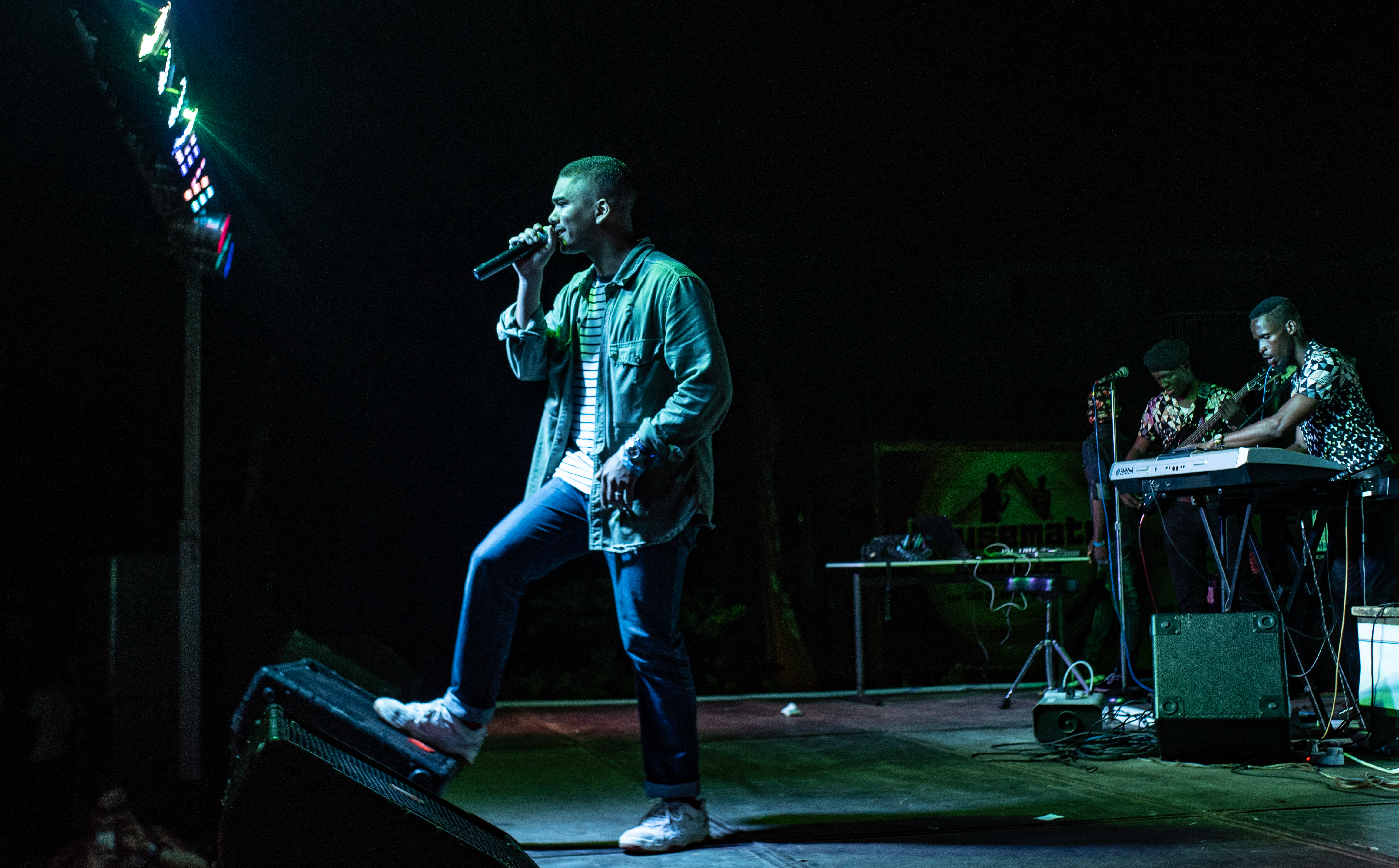 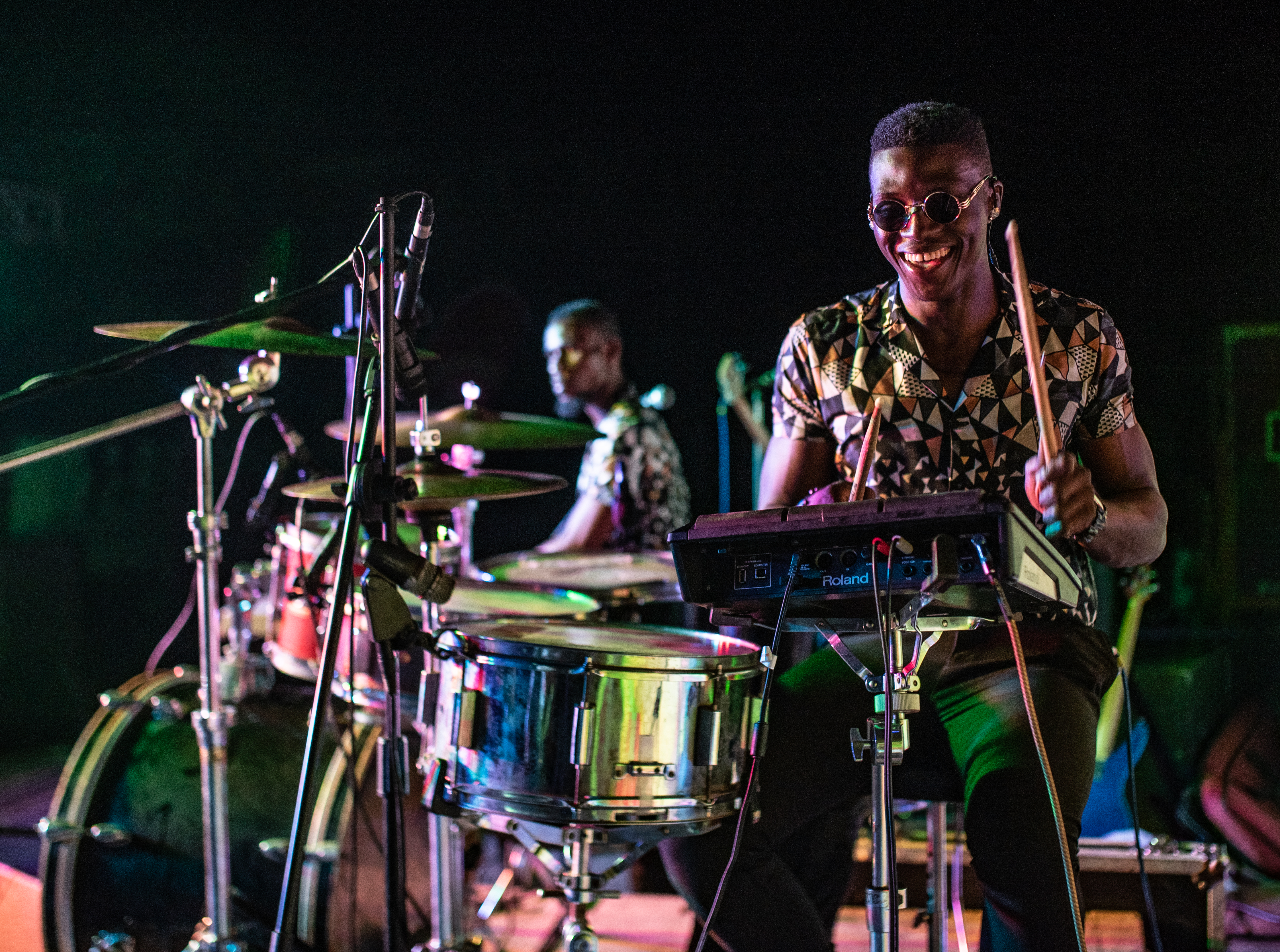 With so many amazing songs written by the 17 artists, a third phase was added to the project, which involved releasing 12 songs in a collaboration called OSUSU. The first single came out on Friday the 13th of September 2019 and the whole album on the 6th of December 2019. Alongside with the final release, a three documentary series will be released, giving people a glimpse into this fantastic journey. It includes having some of the Sierra Leonean musicians traveling for the first time out of Sierra Leone to play their music alongside the OSUSU music.

This whole project was executed in close collaboration with the team behind the Freetown Music Festival, including the amazing Cuppa Gumbo @cuppagumbo.

The debut of the three-part documentary about Osusu!